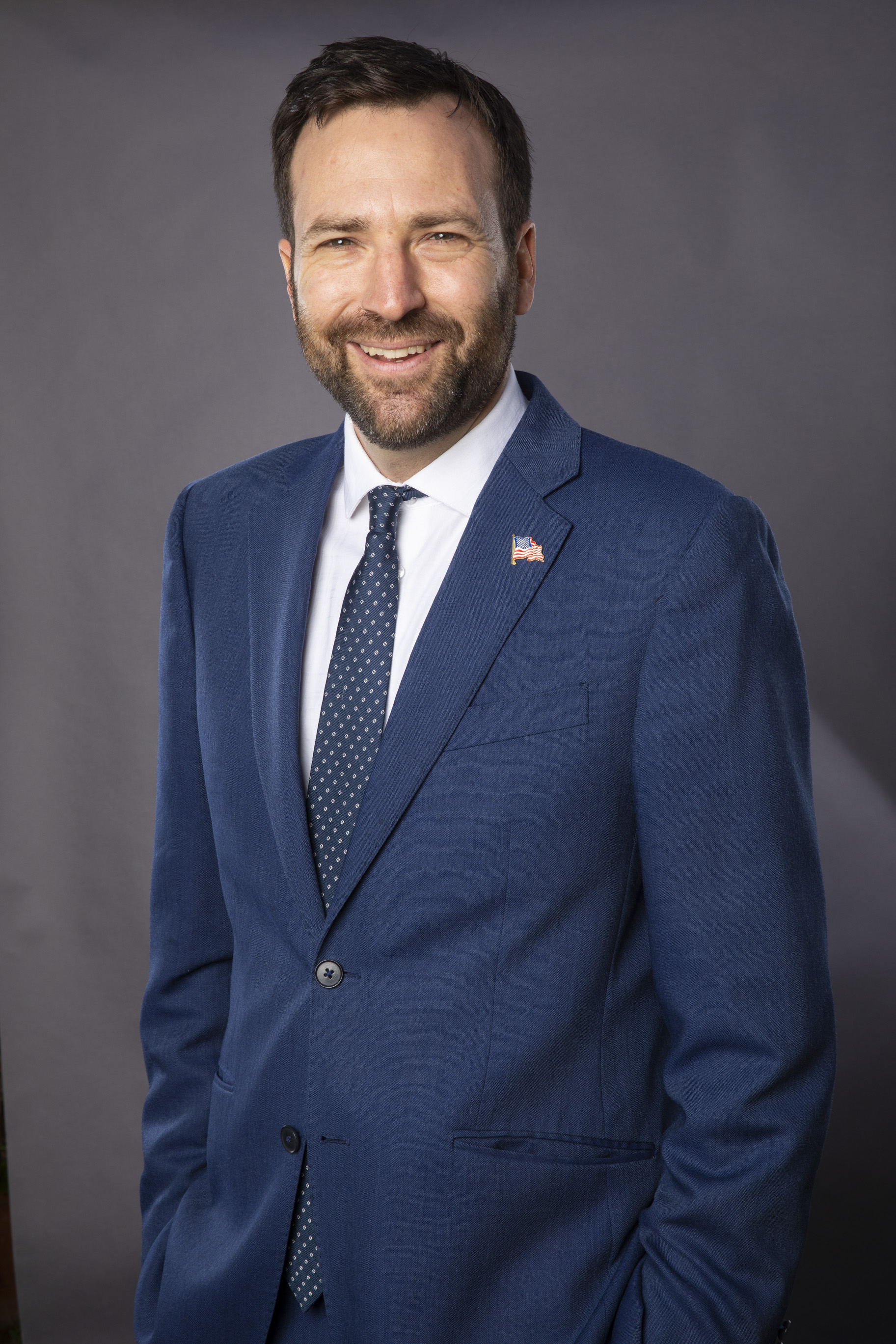 Ben has thrown himself into the important work of state government, focusing on wise decision-making and pushing for reforms that address systemic inadequacies in our state. He has authored nearly 60 new laws in various areas, from environmental protection to electoral reform.

During his first two terms in the Senate, fighting the climate crisis and protecting our state's precious natural resources have been among Ben's top priorities. CalMatters recently recognized him as one of the Legislature's foremost leaders in the field of environmental protection. He authored SB 54, groundbreaking legislation to address plastic pollution, which Governor Newsom signed into law to international acclaim. The New York Times called SB 54 "the most sweeping restrictions on plastics in the nation" and suggested the legislation is "another route for curbing carbon emissions and trying to sidestep the worst consequences of global warming" after the Supreme Court gutted the federal government's power to regulate carbon emissions. As Chair of the Senate Environmental Quality Committee, Ben worked with his colleagues to pass a powerful climate package requiring the state to become carbon-neutral by 2045 and produce 90% of its electricity from clean sources by 2035, among other measures. A member of the Ocean Protection Council and Coastal Conservancy, he has led a successful effort to phase out a dangerous carcinogen in firefighting foam, crafted a compromise to phase out destructive trawling gear, and brokered a major compromise that lessened the environmental impact of off-highway vehicle use at state facilities. "If only Congress could work out such compromises," wrote the Sacramento Bee editorial board about the bill.

Among his efforts to reform California campaign finance and elections laws, Ben authored the landmark Voter's Choice Act of 2016 to implement more flexibility in how and where to vote, creating the vote center model used in the 2020 elections, which resulted in significantly increased voter turnout. Ben also has been a leader for campaign transparency, and was a leader in passing the Disclose Act and Petition Disclose Act and other transparency measures that have dramatically improved the disclosure of donors to political causes for the public. The California Clean Money Campaign has routinely ranked him top in the Legislature for his commitment to clean money political reform.

An advocate for the Golden State's continued leadership in arts and entertainment, Ben is a member of the California Film Commission. He was part of a legislative effort to extend the Film & TV Tax Credit Program to further support and invest in California’s unrivaled film industry. Ben also authored the law that reinstated teaching credentials for theatre and dance educators, and he continues to fight for expanded access to the arts in schools and underserved communities. Ben has been a champion for science and was a joint author of the state's groundbreaking law that increased vaccination rates among school children.

Prior to his election to the Senate, Ben served as President of the Santa Monica-Malibu Unified School District Board of Education, lecturer at UCLA Law School, and worked as an attorney at the law firms of Bryan Cave LLP and Richardson & Patel and at the nonprofit Spark Program. While at law school, Ben served as the voting student member of the University of California Board of Regents and was a summer judicial clerk with the United Nations International Criminal Tribunal for Rwanda. Prior to law school, Ben worked in Washington DC for the Latin American team of the National Democratic Institute for International Affairs (NDI), and then as Communications Director for Congressman Jose Serrano (D-NY).

Ben grew up in the 24th Senate District and attended public schools, graduating from Santa Monica High School in 1996. His father, Michael, spent his career on the English Department faculty at UCLA and mother, Elena, was a public school teacher and artist who served as Chair of the Santa Monica Arts Commission. Ben has a Bachelor of Arts degree magna cum laude in History from Harvard University; a Master's degree in Latin American Studies from the University of Cambridge; and a Juris Doctor degree from UC Berkeley. Fluent in Spanish, Ben is a Senior Fellow with the international human rights organization Humanity in Action, an Aspen Institute-Rodel Fellow, a Truman National Security Project Fellow, and a graduate of the Jewish Federation's New Leaders Project. He and his wife Melanie, an attorney, have a little son, Ezra.